The great night of Shiva 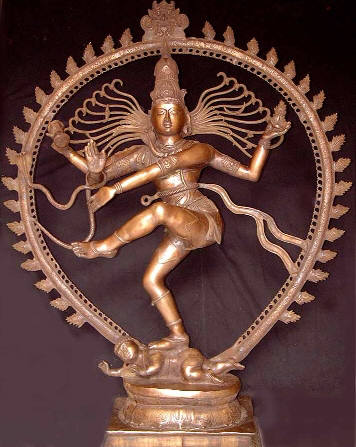 Maha Shivaratri is the great celebration of the union in marriage between Shiva and Shakti and also the night of Shiva's cosmic dance, Tandava. The appearance on Earth of Shiva in the form of Linga is also celebrated.

A day and specially a night dedicated to spirituality, meditation, prayer and fasting.

in each month of the Hindu calendar, on the 14th day of the waning moon, the day before the new moon (Amavasya), there is a night dedicated to Shiva (Masik Shivaratri). The late winter Shivaratri (in the month of Magha, February / March) is known as Maha Shivaratri and is celebrated throughout the Hindu universe. Puja sounds and mantra melodies echo in every sacred place. The most used mantras are the Panchakshari mantra (Om namah shivaya) and the Maha Mrityunjaya mantra.

Om. We worship The Three-Eyed Lord Shiva who is fragrant and who increasingly nourishes the devotees.

Worshipping him may we be liberated from death for the sake of immortality just as the ripe cucumber easily separates itself from the binding stalk.