The term tantra can assume different meanings and trying to define it is not easy. It can means "plot" or "net", but can be also synonymous of "doctrine" or "ritual". The word tantra draws origin from the sanscrit root tan that means expansion and tra that means liberation. Tantra therefore is a whole of millenary practices to the amplification of the awareness, it is the systematic use of body and mind as physical instrument for the spiritual realization, a practical way to liberation. The body and the mind are governed by the three gunas: sattva, rajas and tamas (virtue, passion, ignorance).  They are the principal tools of the nature (Prakriti) to mantain the soul chained to the cycle of birth and death through the inexorable law of the karma.

In the Mahanirvana Tantra and in the Vijñana Bhairava Tantra, Shiva exposes the various techniques of meditation to Parvati, to be able to go over these influences of the nature and rise to an ampler awareness of themself, that is the basic condition to be able to win the cycle of birth and death. These techniques are among the most disparated: from simple tricks and shortcuts for the final liberation, to the forms of meditation tied to the daily actions; from the mantras and rites of purification to the eternal Dharma (truth).

The Aghori sadhana seems to be circumscribed to the tantric practice; actually it is ampler and also include various forms of the Yoga and different meditations coming from different schools.

Kishan Das says that among the Aghoris is spread the use of the anatomy as meditative practice and as study of the human body, a rather unique practice among the sadhus. It also says that muslim prayers are included among his more used mantras. The purifications (kriya) proper of yoga, as also Hatha Yoga make part of the tantric and Aghori practice.

As Dattratreya tells in his Avadhut Gita, everything can be a vehicle to reach the awareness of the Supreme one and of the Supreme one that is in us ; that's why the Aghoris don't have limits in the search of new practices for the spiritual realization.

Since the late sixties Tantra has begun to have a growing reputation in the West, but the aspect that has developed more and more has been followed is that on the use of some sexual practices. It is appropriate to clarify how these practices, mostly kept secret, are only a small part of what is tantric sadhana. Indeed, it can be said that few are those who have access to such knowledge, which are usually handed down from guru to disciple. When the sadhaka reaches a higher stage of consciousness, through the control of vital energy it becomes possible to also use sex to promote spiritual growth. We are talking about practices like the Chakra Sadhana in which sadhaks and their consorts unite to reach the experience of Divine Bliss. Here the body becomes divine and the union becomes cosmic. These are secret rituals where the alchemical transformation gradually takes place from the gross to the subtle, from the material to the spiritual level.

Even the very idea of studying Tantra in my opinion is wrong, practice is study, direct personal experience is here the only means to achieve liberation. In Tantra we are also dealing with symbols and magic. Symbols and images are explored, observed, entering their true meaning so that this begins to reveal itself more and more fully. You see the world in terms of energy. These energies are used to raise one's vital energy to unite with the absolute. 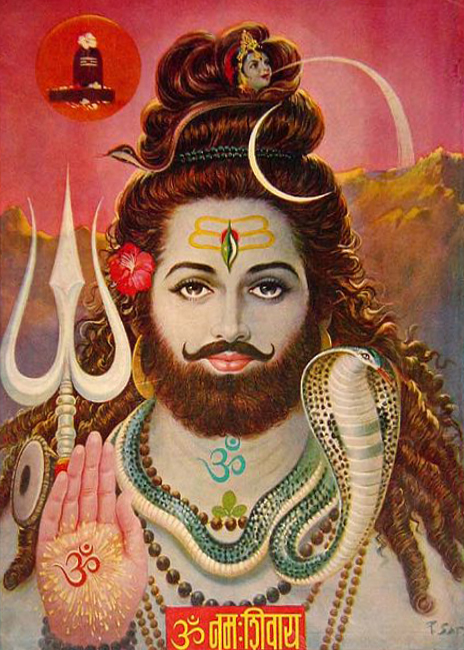